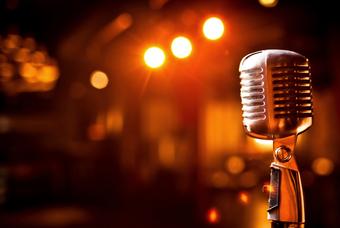 As the Director of the long running Tampa based improv troupe "The Charming Hooligans", Chris Gorges learned how to improvise while lifting his troupe to "Best of The Bay" status in 2000. The troupe opened for Comedian Dave Chapelle and worked as character actors at the "NHL FAN Fantasy". Chris Gorges trained with Richard "Dick" Schaal from the legendary Compass Theater in Chicago which became the now famous Second City.

The classes usually go for 6 weeks- 1 hour a week. The classes combine Viola Spolins' "Improvisation For Theater" techniques with short form exercises. Chris teaches adults the basic tenants of improvisation as well as scene work and evironment exploration. There is also a childrens' workshop that hosts ages 7-12. This workshop focuses on physical exploration and sharpening social skills including listening and speaking.  You can contact him to inquire about setting up a course or a one day intensive workshop or you can click the link below for currently running classes you can attend.

Comedian Chris Gorges offers a variety of Comedy Instruction. From his Emcee Course, to teaching Improvisation for Stage and Life, he offers quality classes that will help you. Whether you are a performer or just want to experience this art form for fun, there's a class for you! 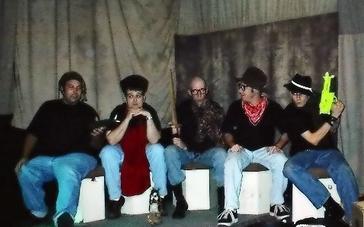 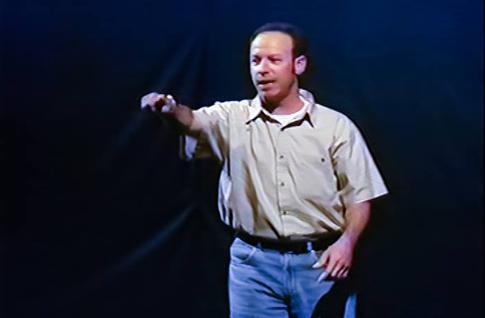 Chris Gorges started his comedy career as a host. He emceed every weekend for nearly 3 years at the "Prime Cut Comedy Club" in Connecticut.  When he moved to Florida he continued to host for a variety of comedy clubs including the Comedy Zone, one of the largest chains in the country. As he became involved in improv he hosted mostly all of his troupes shows. He has hosted award shows and has been a Roastmaster in two separate Comedy Roasts.

Chris offers great classes that deliver invaluable advice and techniques on how to be a proper host.  This class is ideal for those who are just starting out in comedy or planning to host that big event.